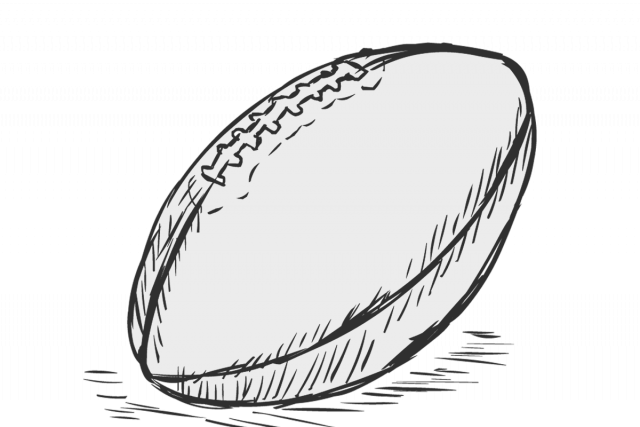 The League-wide limit on the total amount of Salary which all of the NFL clubs may contract for in signing Drafted and Undrafted Rookies during each League Year as described in Article 7 (Rookie Compensation).

A bonus that is given in conjunction with a Club’s right to exercise a future option year in a player’s contract. An option bonus is treated as a signing bonus and prorated equally over the remaining years of the contract. For example, a rookie signs a five-year contract in 2021 that includes a club option for a sixth year if in 2026 the club pays the player an option exercise bonus of $5-million. For purposes of proration, the $5-million is prorated equally beginning in 2021 over the remaining term of the contract including the option year.

The salary that a player shall earn if he is on the team’s 53-man active/inactive roster throughout that contract year. Generally, Paragraph 5 Salary is not guaranteed, unless otherwise specified. 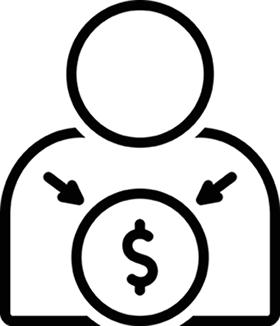 Incentive bonuses that are included in Team Salary for Salary Cap purposes based on the player’s and/or team’s performance during the prior year .

Incentive bonuses that are not included in Team Salary for Salary Cap purposes based on the player’s and/or team’s performance during the prior year.

Any bonus amount that is paid to a player in exchange for the player’s participation in the Club’s Off-Season Workout Program.

Any contract year that the player has the right to terminate based upon a contingency. For example, a player has a voidable contract year clause that stipulates that he can void the remaining years on his contract if he catches 10 touchdown passes in any of the previous contract years.

A player whose contract expires when he has three (3) Accrued Seasons (but less than four) is a Restricted Free Agent. If his old club provides him with a sufficient “Qualifying Offer” on or before the last day of that League Year, it retains the right to either match an offer the player may get from another club or to receive draft choice compensation from the club making the offer to the Restricted Free Agent.

A player whose contract expires when he has accumulated at least four (4) Accrued Seasons. This player is free to sign with any other club if he does so by July 22 of the same year. If he does not sign elsewhere, his exclusive rights revert to his old club after July 22, provided that the old club has given him a written tender by June 1 offering to resign him for an additional year at a ten percent increase in salary (the “June 1 Tender”) . An Unrestricted Free Agent can be restricted in signing elsewhere, however, if he is designated as a Franchise or Transition Player.

A player whose contract expires at a time when he has less than three Accrued Seasons in the NFL cannot market his services to other clubs if his old club gives him a minimum salary tender on or before the last day of that League Year. If the tender is provided, this player can only re-sign with his old club (unless the tender is later withdrawn).